She told the police that her teenage daughter was sexually assaulted.

Then she was arrested and her Governor removed her from office.

She Wanted to Make a Difference

Kristen “Kris” Fitzgerald is a single mother and a military veteran of the Air Force. She was an administrator and licensed mental health counselor for middle and high school students with autism (asd) and children with learning challenges/disabilities.

Kris was frustrated with the lack of resources in the system for kids with special needs and wanted to increase community resources for young adults. She was also passionate about uniting the entire community and assisting with forward-thinking change so she decided to run for local office.

With a campaign that raised less than ten thousand dollars total, Kris defied the odds and successfully won her election to become a Lake Wales City Commissioner by just 33 votes. 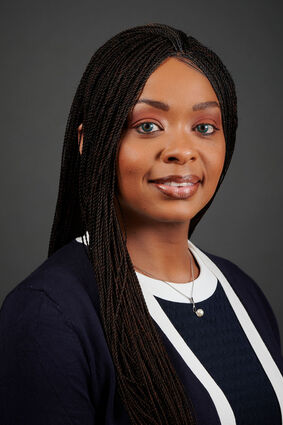 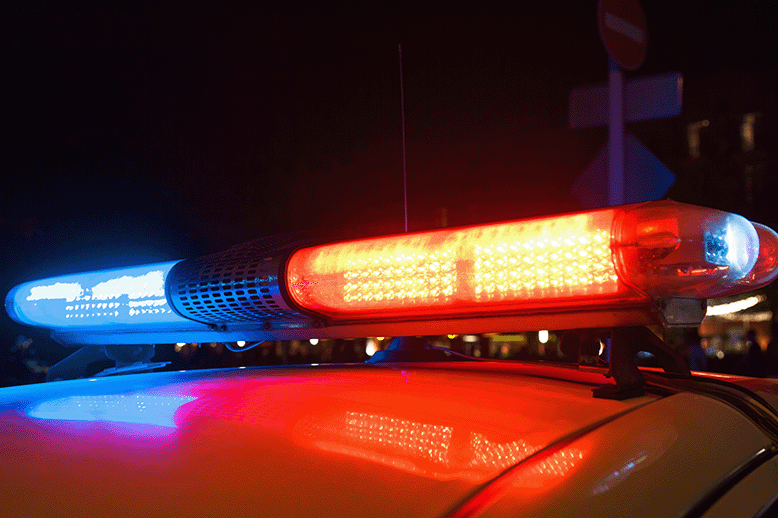 It Became a Mother’s Worst Nightmare

One evening, about two months later, Kris’ 13 year-old daughter confided to her that she was violently sexually assaulted by a family member. There were various family discussions and meetings and the police were called.

Local police recognized Kris and the office of one of her political rivals, the Polk County Sheriff, was called. In a shocking turn of events, rather than focus on the sexual assault case Kris was arrested in front of her daughter on false felony charges. Worse, no arrests, charges, or even meaningful progress was made in her daughter’s case.

Kris posted bail almost immediately yet she was held in jail. The stress of the situation caused her to be rushed to the hospital and once out of the hospital they returned her to her cell. She spent days wondering what would happen to her and how long she would be incarcerated for crimes she did not commit.

They Tried to Take Everything From Her

What followed was an effort by the Sheriff’s Office, the Governor of Florida, and other community leaders to destroy Kris and her family.

Her daughter’s case was mocked by the Sheriff in a press conference and she was publicly called a liar.

Kris was told her therapist license was restricted and she was not allowed to perform her job or work with anyone in a medicaid/medicare or health care facility. She was also banned from working with anyone under the age of eighteen.

Her reputation was eviscerated as over 1.2 million people watched videos labeling her a criminal.

The Governor removed her from her duly elected office and she was replaced with someone from a different political party.

And it took sixteen months for her case to go to trial, a period of time that she was left waiting to see if she would go to prison for up to five years.

Kris is Still Standing.
She Needs Us to Stand With Her.

Donations are not tax deductible.
Please be sure to consult your tax professional to file a gift tax return document for donations greater than $16,000. 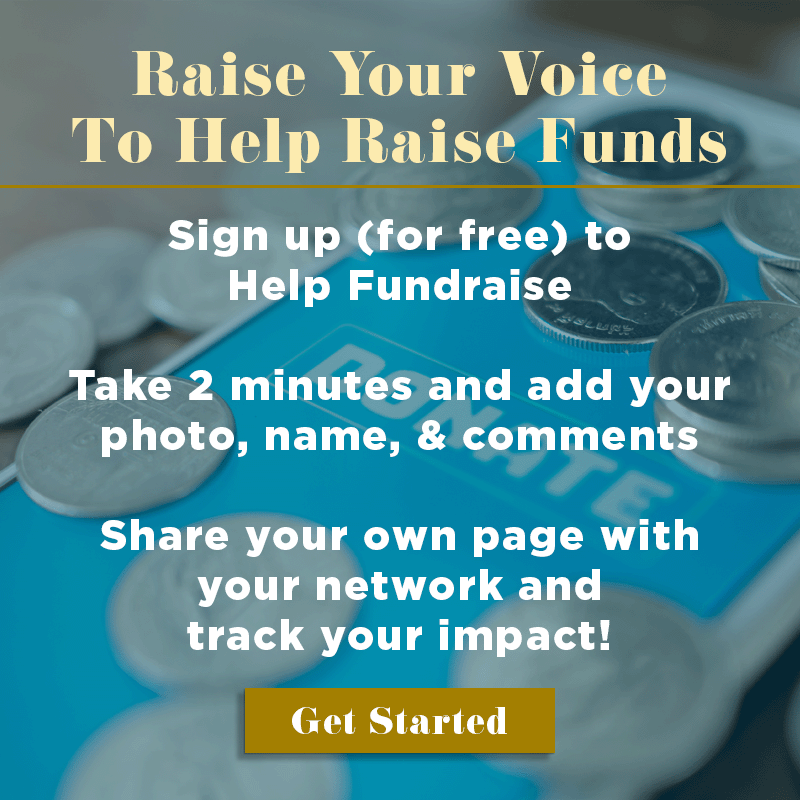 This site is Sponsored by the Kris Fitzgerald Legal and Reputation Reputation Fund. Not associated with any political campaign or campaign committee.

Are you currently in crisis?

Reach out today for a Free Consultation.